The City on the Edge of Forever

Your coin design recreates a key scene from the 1967 Star Trek episode, The City on the Edge of Forever. Vibrant colour brings to life the engraved image of Captain James T. Kirk (played by Canadian actor William Shatner) and Mr. Spock (portrayed by Leonard Nimoy); both in their famous Starfleet uniforms, they stand among the ruins before the oversized, ring-shaped entity known asThe Guardian of Forever. Augmented reality technology enhances the overall design, recreating the illuminated qualities of the time-travelling portal that is an object of wonder. Engraved in a specialStar Trek font is the word "CANADA", the face value "20 DOLLARS" and the year "2016".

The City on the Edge of Forever is frequently cited as one of the greatest TV episodes of all time.

The episode was one of four Star Trek episodes nominated for a Hugo Award in 1968, and won for Best Dramatic Presentation; it would be the only television series to do so until 25 years later.

It is also the only Star Trek episode to win a Writers Guild of America (WGA) Award.

It is one of several episodes that were digitally re-mastered, with changes that include enhanced shots of the planet as seen from space.

After several script changes, filming took just a little over a week in February 1967 and cost considerably more than the average budget for an episode; in fact, it was the first season's most expensive episode produced. 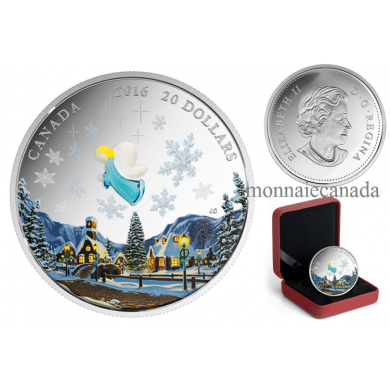 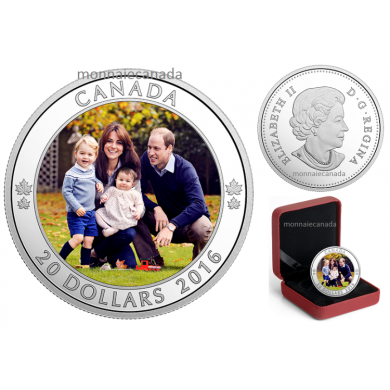 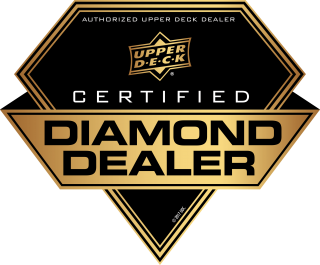 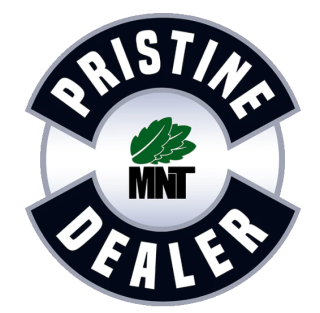